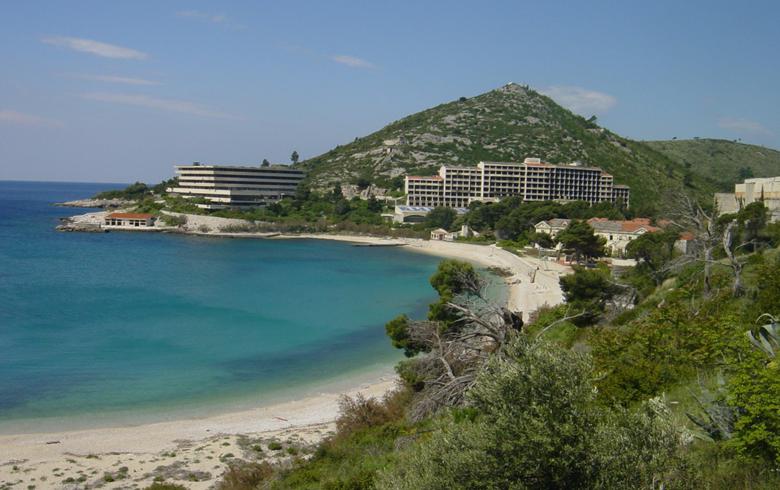 ZAGREB (Croatia), October 29 (SeeNews) - A consortium led by Avenue Ulaganja, which has been selected to develop the Kupari I tourist resort project in Croatia, expects to welcome its first guests at a Ritz-Carlton hotel there in 2020, local media reported on Thursday, quoting a company official.

Earlier on Thursday, the Croatian government accepted the sole binding bid for the Kupari I project, to be developed in the Dubrovnik area, filed by the Avenue Ulaganja-led consortium.

"Our plan for Kupari is to invest just short of 100 million euro [$109.4 million] there in the next four years and build two five-star hotels with a capacity of 400 beds each and one luxury villa," state-run broadcaster HRT reported, quoting the director of Avenue Ulaganja, Ivan Paladina.

Ritz-Carlton is one of the luxury hotel brands of Marriott International, Inc.

The binding bid deadline in the Kupari I tender was October 9.

The winning bidder will be entitled to implement the construction of the tourism development project at the Kupari I site, lease Hotel Grand, and will be awarded a maritime domain concession for the purpose of building on and commercially exploiting the adjoined beach for a period of 99 years.

Earlier this month, the regional vice president of development for Eastern Europe and CIS at Marriott International, Ivica Cacic, told SeeNews that Marriott will act as an operator on the project, managing the hotel that will be built at the site.

“[..] Kupari site is good because of several reasons. It has a very good location and direct access to the sea, it is big enough for an ambitious upscale resort development, which is not possible within or closer to the old town of Dubrovnik as there is a shortage of appropriate land plots that fulfill requirements for luxury resort,” Cacic said at the time.

The Kupari tourist complex is a disused recreational facility of the military which includes several large hotels that were severely damaged during the Croatian war of independence.

Tourism is a key industry for Croatia, contributing around a fifth of the country's gross domestic product.