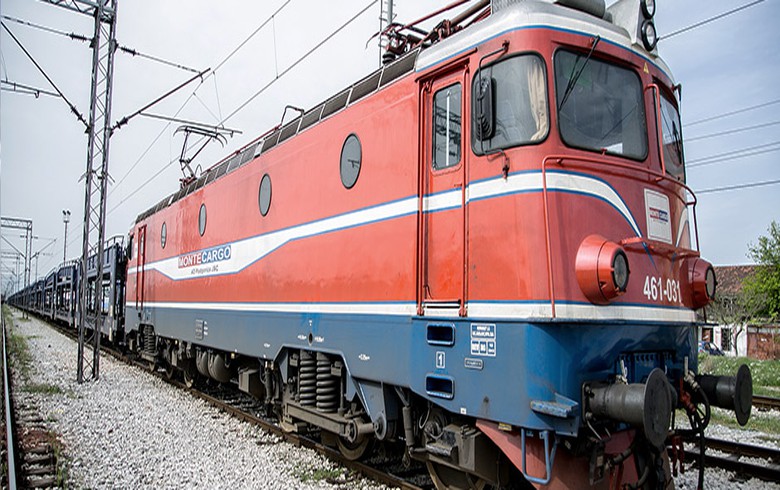 The text of the contract with HBIS Group Serbia Iron & Steel has been fully agreed upon, the company told SeeNews in an e-mailed statement.

"We expect both sides to sign the contract on Monday," the company said.

The shipment of iron ore from Montenegro's Adriatic port of Bar to the border with Serbia will commence in September, according to information published on Montecargo's website earlier this week. Iron ore shipments to the border railway station of Bijelo Polje will total 30,000 tonnes by the end of the year. From there, Serbian rail freight operator Srbija Kargo will take over the transportation of the ore.

If the two parties to the deal are happy with the results, the contract will be extended to 2020 when Montecargo could carry 120,000 tonnes of ore for the Serbian unit of HBIS, receiving some 1.15 million euro ($1.27 million) in revenue, the head of Montecargo, Muradif Grbovic, has said.

The Chinese steelmaker plans to invest $300 million in Zelezara Smederevo by the end of 2021, the office of Serbia's president Aleksandar Vucic announced earlier this month. HBIS Group Serbia Iron & Steel was Serbia's largest exporter in the first five months of 2019 with exports of 313.2 million euro, the country's finance ministry said last month.