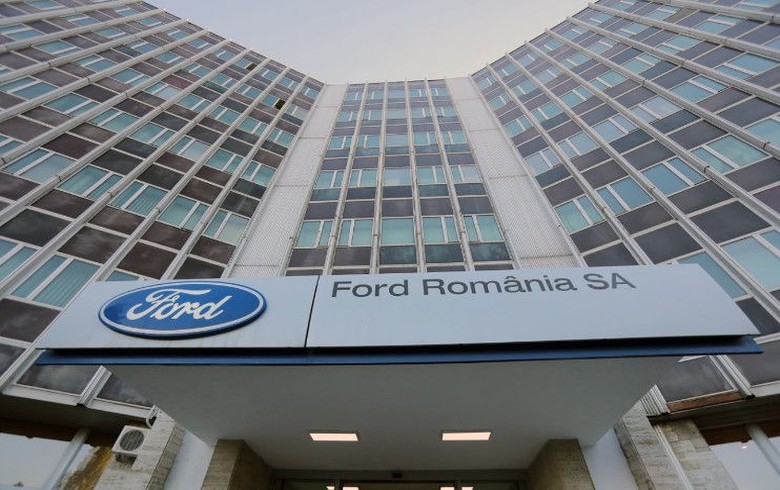 BUCHAREST (Romania), March 17 (SeeNews) - The Romanian unit of U.S. car maker Ford Motor Company said on Tuesday that it will temporarily halt production at its plant in Craiova starting March 19 and its employees will be sent in technological unemployment because of the coronavirus epidemic.

Ford employees will be paid 78% of their salary during that period, Ford Romania said in a press release.

The temporary suspension of production is expected to last for a number of weeks depending on pandemic situation, national restrictions, supplier constraints and dealer stock requirements, it added.

“Due to the dramatic impact this ongoing crisis is having on the European market and the supplier industry – together with the recent actions by countries to restrict all but essential travel and personal contact – we are temporarily halting production at our main continental Europe manufacturing sites," Ford Europe president Stuart Rowley said, as quoted in the press release.

Romania has reported 216 cases of coronavirus infection as of Tuesday and is in a state of nationwide emergency since Monday.

In February,  Ford said it expects a record daily volume of production this year at its vehicle assembly plant in Craiova. Over 1,000 Puma and EcoSport compact SUVs will be assembled daily at the plant in southern Romania, meaning that a car will roll out every 67 seconds, Ford Romania said at the time.

Ford has said it has invested over 1.5 billion euro ($1.64 billion) in Craiova since 2008 and has reached a total of 6,300 employees, working in both the vehicle assembly factory and the engine factory. About 3,400 of them have been employed in the last three years to support the production of the new EcoSport and Puma models. As the production volume of the two models is increasing steadily, Ford Craiova Vehicle Assembly Plant employees have been working in three shifts for the first time.