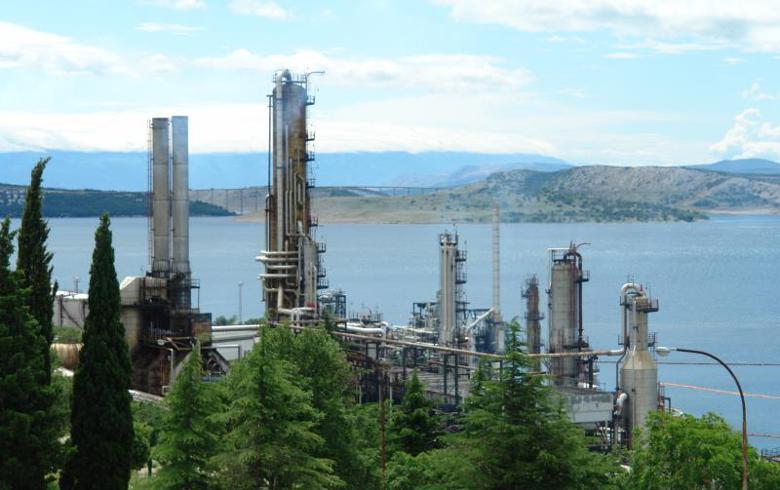 INA's net sales revenue rose by an annual 3% to 9.8 billion kuna in the six-month period ended June 30, 2019, the company said in its first-half financial report.

CAPEX soared to 1.18 billion kuna in the first half of 2019, from 518 million kuna the year before. The period from January to June 2019 was marked by intensive capital investments, mainly in Croatia, INA said.

"Total investments reached almost 1.2 billion kuna, majority of which was spent domestically. Refining capital expendituresmore than tripled compared to the same period last year, to more than 800 million kuna, mainly related to the Rijeka Refinery turnover, one of the largest ones in the company’s history," Sandor Fasimon, president of INA's management board said in the report.

Last week, INA discovered a gas ledge at the Severovci-1 boring in the exploration area Drava-02, some 120 km northeast of Zagreb.

Hungary's MOL is the biggest shareholder in INA with a 49.08% stake. The Croatian government owns 44.84%, with the remaining 6.08% held by institutional and private investors.