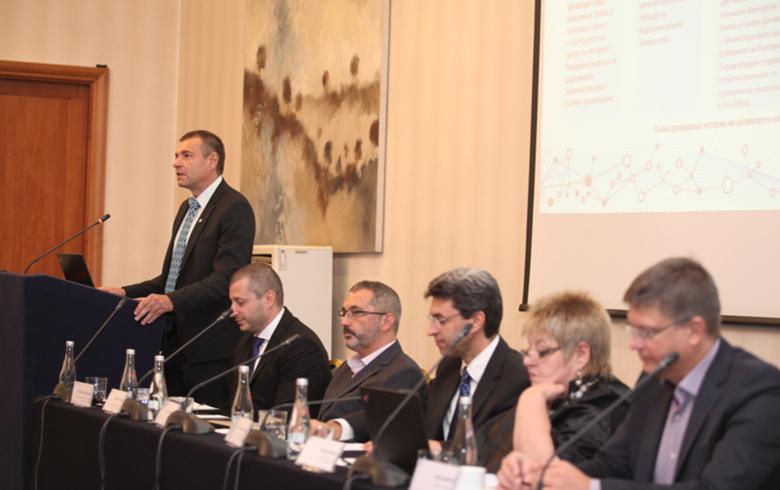 Sirma Group's IPO is the biggest on the Bulgarian stock exchange for the past eight years.

"We hope we give other companies operating in the IT sector courage to follow our example, which will have a positive effect on both the Bulgarian stock exchange and on the IT sector as a whole," Sirma Group CEO Tsvetan Aleksiev said in the press release.

In September, Aleksiev said that Sirma Group will use the proceeds from the IPO to expand its presence on the US market, to increase its capacity, as well as to invest in research and development and in marketing activities.

Approached for comment, Dimitar Shuytsov, investment consultant at local brokerage Benchmark Finance, said, "Trading activity in Sirma Group shares on the bourse is particularly high today, and I expect it to stay high for another week or two after which it will steady."

"Sirma Group's successful IPO proved that companies can tap to bourse," Shuystov told SeeNews over the phone. "I am optimistic that we may witness more IPOs on the Bulgarian bourse."