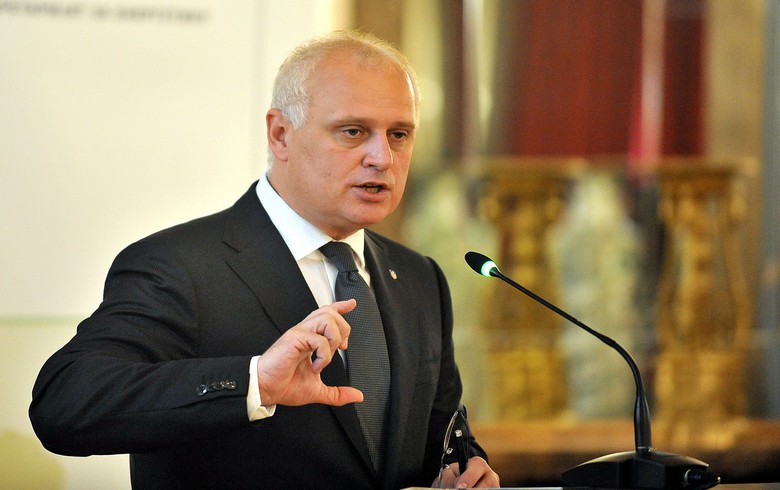 "We expect that by the end of September the building permits will be issued and works will begin. The remediation of the landfill will be first, and then the construction of an energy-from-waste facility [will follow]," Vesic said, as quoted in a statement by the Belgrade city government.

On Monday, BCE, a consortium of France's Suez, Japan's Itochu and Luxembourg-based equity fund Marguerite, signed a 25-year contract to provide Serbia's capital Belgrade with heat produced from the energy recovery of waste.

The contract marks a new phase in the implementation of the public-private partnership (PPP) signed in 2017 between the city of Belgrade and BCE, to develop a project to recover waste from the inhabitants of the Serbian capital.

BCE has committed to invest 285 million euro ($320.7 million) to build the infrastructure that will process 500,000 tonnes of municipal waste and 200,000 tonnes of construction and demolition waste each year. The operation will be handled by Suez and will start gradually from 2020.

The energy-from-waste facility will produce up to 30 MW of electricity, plus 56 MW of heat purchased by the municipal company Beogradske Elektrane, reducing the natural gas consumption of its Konjarnik plant by 80% in the cold season.