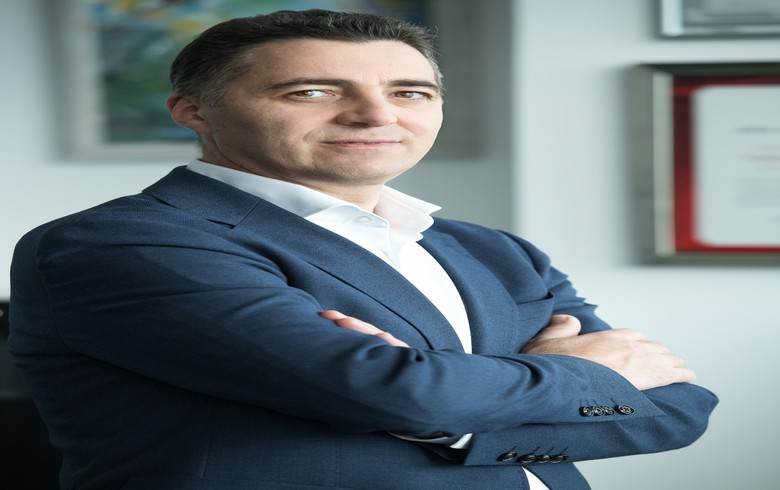 SOFIA (Bulgaria), November 17 (SeeNews) - Dutch-based United Group, a leading telecommunications and media services provider in Southeast Europe, said on Wednesday it has appointed Nikolai Andreev CEO of its unit Bulgarian Telecommunications Company (BTC), which operates under the brand name Vivacom, as of December 1.

Andreev will be replaced as CEO of Nova Broadcasting Group by Dirk Gerkens, currently director for programming, production and advertising sales at United Media.

Gerkens joined United Group last year and is a member of the board of directors of United Media. He has been closely involved in the management of Nova Broadcasting Group since it was acquired by United Group. His experience includes roles such as CEO of RTL Klub and CEO of TV2 in Hungary.

At the beginning of 2021, United Group completed the acquisition of Nova Broadcasting Group in line with its strategy to own both telecommunications and media assets in the markets it serves. In 2020, United Group bought BTC. The group is also present in Croatia, Serbia, Slovenia, Bosnia, Montenegro, North Macedonia and Greece.