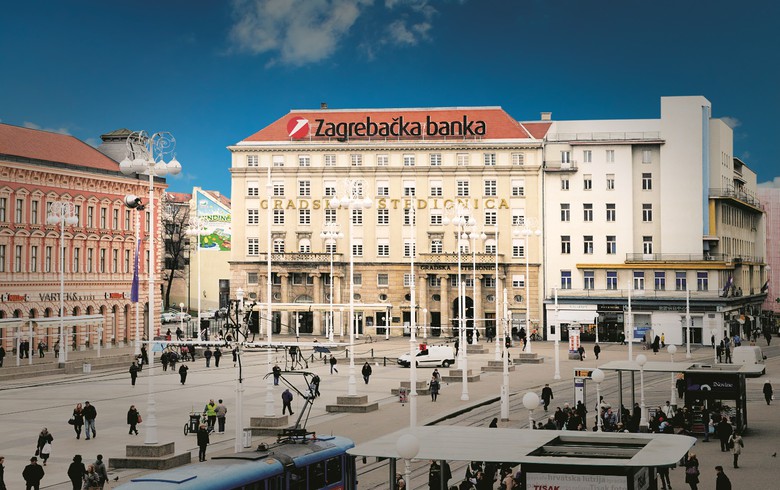 “UniCredit will purchase from Allianz SE the latter's entire 11.72% stake in Zagrebacka Banka, a leading Croatian bank belonging to the UniCredit Group, and Allianz Holding EINS GmbH will acquire the 16.84% minority stake currently held by Zaba in the Croatian insurance company, Allianz Hrvatska,” UniCredit said in a statement.

"Within the context of its strong support to central and east Europe banking operations and clients, UniCredit is reinforcing its position in the Croatian banking market, given its strong local commercial presence, as well as the country's positive GDP forecasts and its upcoming euro area membership,” it added.

No financial details of the deals were disclosed.

Prior to the transaction, UniCredit owns 84.48% of Zaba [ZSE: ZABA], while Allianz SE is the second largest shareholder in it, according to data from the Zagreb stock exchange.

Currently UniCredit is considering neither a delisting of Zaba, nor a squeeze-out of the minority shares, although it is not prevented from doing so from contractual and legal standpoints, the Italian banking group said.

Both UniCredit and Allianz remain committed to the attractive bancassurance market in Croatia.

Zaba's shares traded flat at 64.80 kuna on the Zagreb bourse on Friday morning.