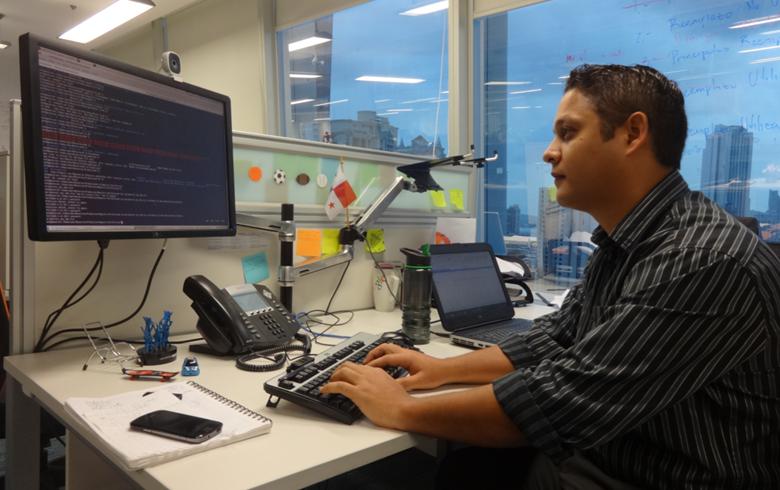 The acquisition will give to the existing customers of the UK group access to the expertise of Logen's five highly experienced in audit-based analytics employees, as well as create a solid operational base in Central Europe from which it could enhance its sales reach and future software development capacity, Ideagen said in statement sent to the London Stock Exchange.

Currently, Logen is a reseller of Ideagen's GRC audit management and risk assessment solution, Pentana, with customers including the Bulgarian National Revenue Agency, the Czech National Bank and the Croatian National Bank.

Ideagen is a supplier of Information Management software with operations in the UK, the United States and the Middle East. The Company specialises in enterprise governance, risk and compliance, and healthcare solutions for organisations operating within highly regulated industries. The group has a customer base of over 2,200 organisations using the Ideagen suite of products, including many blue chip names such as BAE Systems, Emirates, Shell and the European Central Bank as well as 150 hospitals in the UK and US.