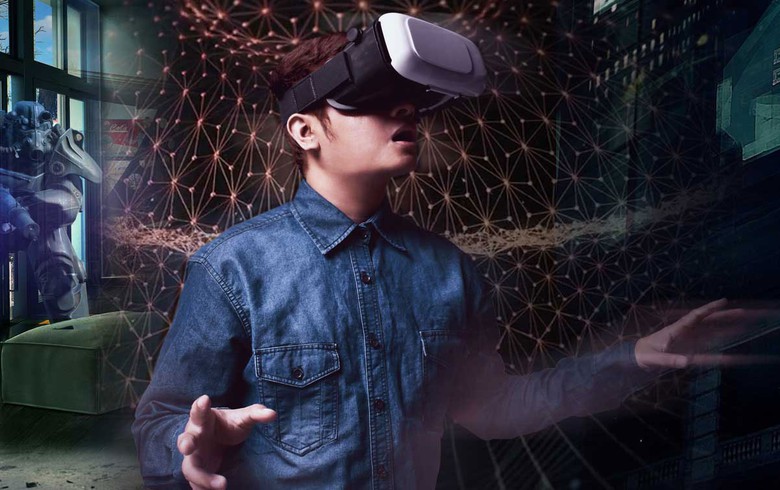 The centre will focus on intellectual property (IP) designed for artificial intelligence (AI) and computer vision, Imagination Technologies said in a press release on Thursday.

Initially, the centre will employ 20 engineers, but their number is expected to grow in the coming years.The team will initially focus on software and test activities, expanding in the future to areas such as system architecture and design.

The new site will complement the capabilities of Imagination’s existing engineering teams located around the world in the UK, Australia, India, Poland and Sweden.

Located in the western part of Romania, Timisoara is the second largest city in Romania and an important economic hub. The economic boom resulting from several international technology companies opening offices in the area has resulted in the city attracting more talent and further investment. The academic community is highly specialised in computer science and research making Timisoara an appealing location for international technology companies, Imagination Technologies said.