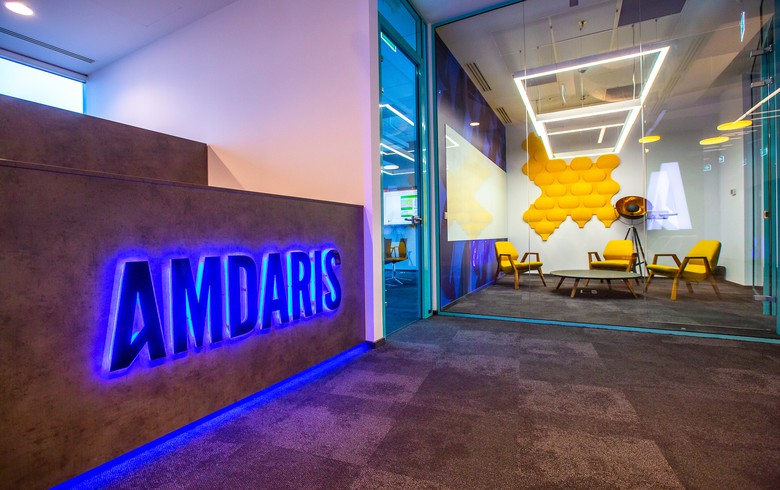 Amdaris plans to expand its European technology centres with the addition of 1,000 new roles in the following three years.

"Eastern Europe is the home to a wealth of tech talent, so to be able to create such a brilliant number of new roles is fantastic and a testament to the talent we already have," Amdaris co-CEO Andy Rogers said. "And our expansion into new centres in Eastern Europe is just the beginning; we want to establish more and more centres of excellence across the continent and further afield, helping to forge a network of resources that positively benefits our clients, communities, and global development."

Amdaris’ expansion comes in response to increasing demand for specialist technical support for customers in the UK and beyond, the company added.

The decision comes in the light of the company’s 40% yearly growth in 2020 and its 55% increase in headcount over the last two years.

Founded by Vlad Nanu and Andy Rogers in 2009, Amdaris provides software development, application support managed services and consultancy services from their headquarters in the UK and delivery centres in Eastern Europe.