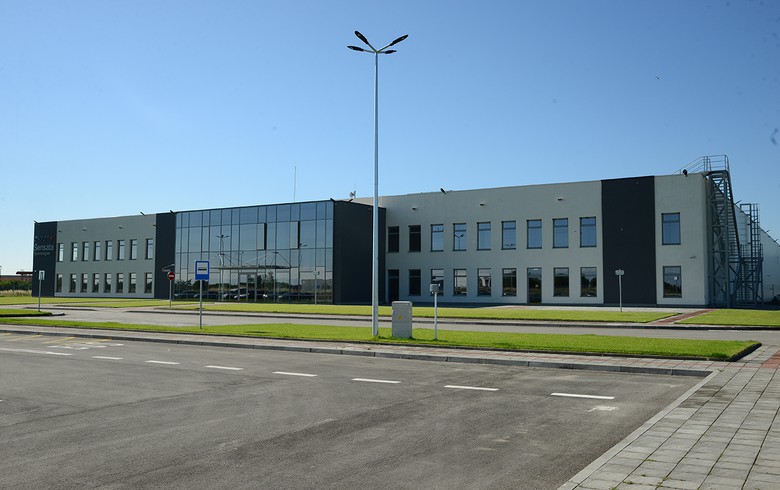 SOFIA (Bulgaria), October 7 (SeeNews) - Headlights manufacturer odelo Bulgaria, a unit of Turkey's Bayraktarlar Group, as well as a joint venture of Germany's Mecalit and China's VEM intend to open production plants at Bulgaria's Trakia Economic Zone by the end of the month, the company managing the zone said on Monday.

The plant of odelo Bulgaria will produce headlights for Mercedes-Benz vehicles, while the other plant will manufacture moulds and dies, Trakia Economic Zone said in a statement.

In June 2018, Bulgaria's economy ministry said that Odelo Farba Bulgaria has broken ground for a 40.6 million euro ($44.6 million) plant which will manufacture headlights for Mercedes-Benz vehicles. Subsequently, the company opened a research and development centre in Sofia.

Mecalit already has a plant in Bulgaria, near Trakia Economic Zone, in southern Bulgaria, which manufactures plastic products for the automotive industry.