You have 5 free articles left this month. Get your free Basic subscription now and gain instant access to more.
Turkey Metals/Minerals 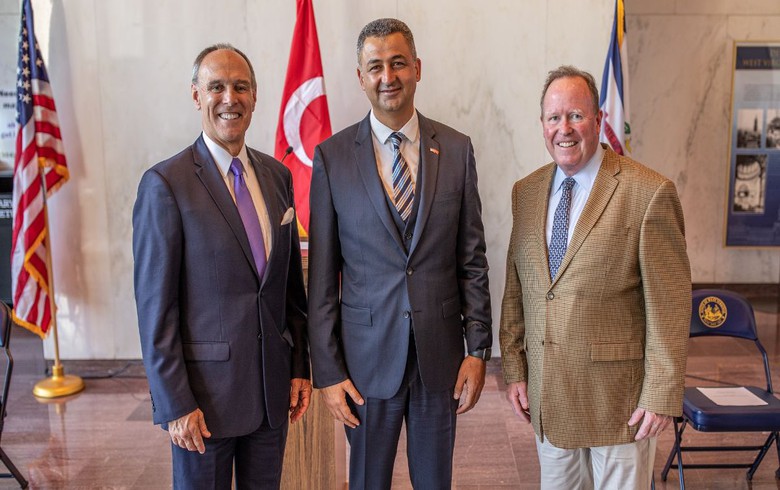 The Turkish company will create 47 new full-time jobs at the facility which will be operational by the first quarter of 2022, the state governor's office said in a statement published last week.

"The company is taking over a site in Moundsville with easy access to rail and barge transport systems. Existing buildings, such as silos, will be utilized by the company, which plans to build a new 25,000-square-foot warehouse. Large empty areas at the property will also enable further growth of plant production capacity," the statement reads.

To process raw materials at the Moundsville plant, ADO Industries will build a new barite grinding system, which will include a vertical mill that produces a coarse product used in the oil and gas industry.

CS Global Group plans to also install a second mill to produce a finer product for use in other industries, such as painting and automotive. The final product, which will be stored in existing silos at the site, will be dispatched in bulk trucks or railcars or in bags, depending on the type of customer.

CS Global Group manufactures and sells barium sulfate, which is used in the oil and gas drilling industry and other industrial applications.