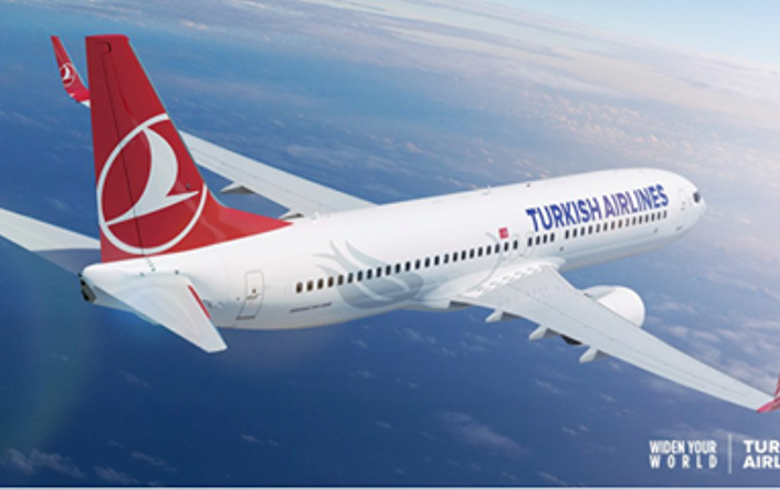 A total of 238 passengers were on the flight from Istanbul to Kazakhstan's capital of Nur-Sultan late on January 13, Anadolu Agency reported on Thursday.

The air carrier suspended its flights to Kazakhstan earlier this month due to protests over higher fuel prices. Kazakhstan's president Kassym-Jomart Tokayev declared a state of emergency last week in response to the unrest.