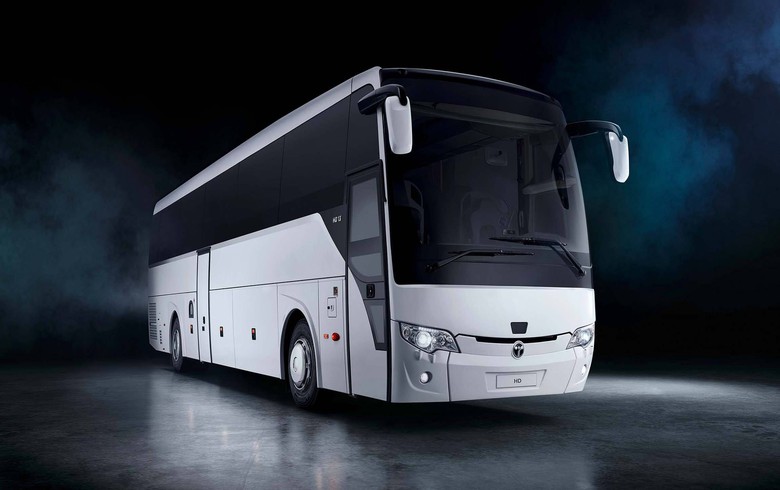 The delivery consisted of 20 units of the LD SB Plus model, four HD12 units, five HD13 units and one unit of the Maraton model, Temsa said in a statement.

"The delivery of these 30 vehicles marks the launch of this project, which we have been working on for over a year and a half with a strong focus and belief in the commercial potential of the region. This step that we have taken with Lasta in Serbia is only the start of a series of projects that we aim to finalize with other major operators in the region in the near future," the chief sales officer of Temsa, Hakan Koralp, said.

"As two well-established brands, each with over half a century of experience in their respective fields, Temsa and Lasta have demonstrated a successful partnership, which I believe will set an example for several other large operators in the Western Balkans," Koralp added.

Lasta owns over 900 vehicles and is one of the largest tour operators in Serbia.