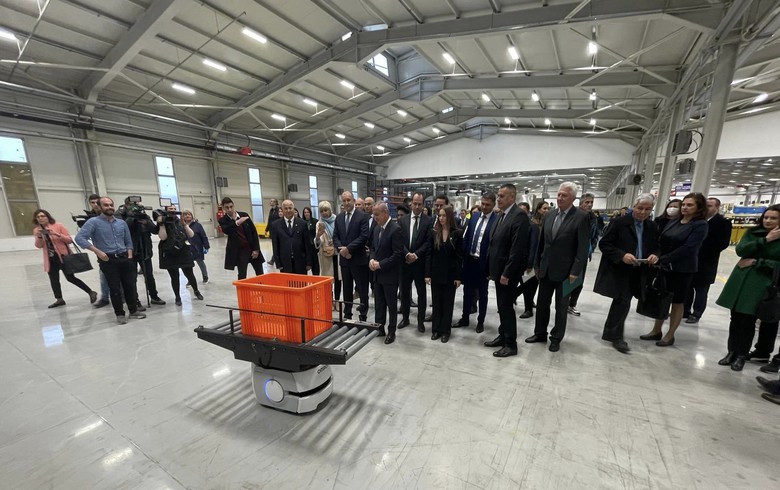 The facility features automated production lines and an automated warehouse, Vratsa municipality said in a statement on Thursday.

The project, first unveiled in 2019, is backed by an investment of some 22 million levs ($11.7 milllion/11.2 million euro) and will create some 500 jobs, according to an earlier statement.

"At present, we export 100% of our production all over the world, and our exports are worth about 500 million levs per year," Teklas CEO Nebi Anil said. He added that the Turkish company's investments in Bulgaria are valued at around 190 million levs, with the research and development (R&D) centre being of primary importance.

Teklas Bulgaria has six plants located in the cities of Kardzhali and Krumovgrad, in the country's south.

In March, the Turkish company inaugurated a factory in Serbia's southern city of Vranje, where it plans to employ around 1,500 workers.