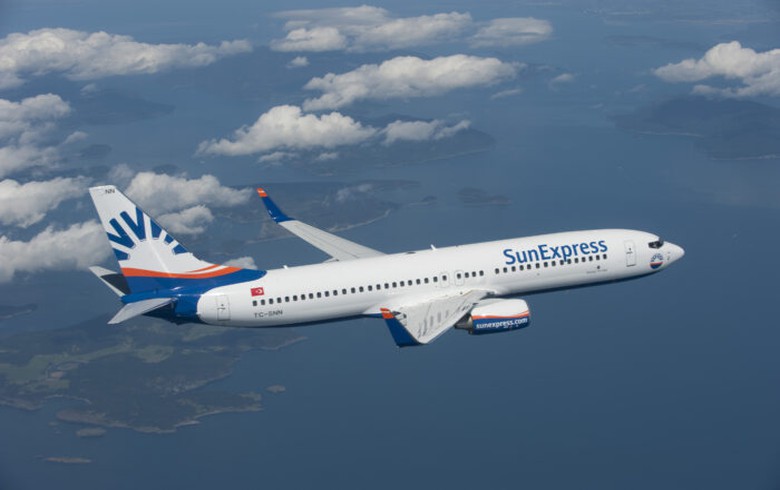 Starting in April, the airline will operate up to seven flights per week on the Vilnius - Antalya route, Lithuanian Airports said in a statement.

"The existing market potential allowed us to attract a new player into our market which will operate regular flights. Growing competition on the route will bring customers added value in the form of more attractive prices and a better product offering," Aurimas Stikliunas, head of aviation services at Lithuanian Airports, said.

Until now, SunExpress has operated chartered flights between Lithuania and Turkey on behalf of several tour operators, Stikliunas added.

Antalya-headquartered SunExpress is a joint venture of German airline Lufthansa and Turkish Airlines.