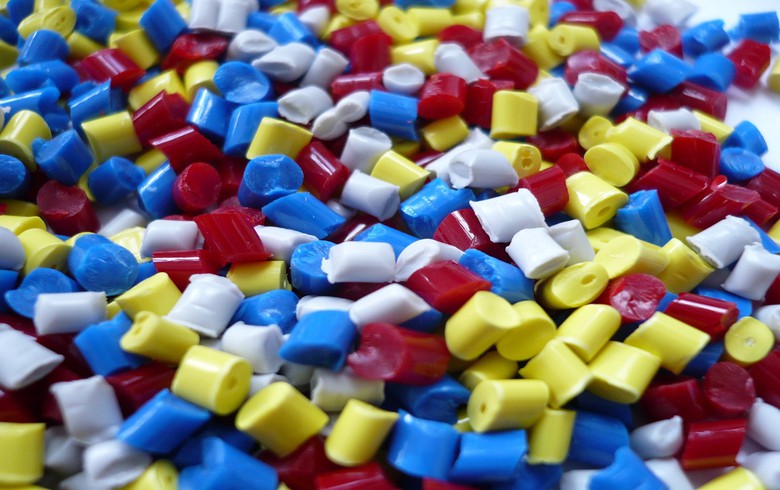 The investment is planned to be commissioned in the fourth quarter of 2023 and its annual contribution to the company's turnover is forecast at around $550 million, Sasa said in a bourse filing.

The plant is expected to produce 367,500 tonnes of fiber per year, the company added.

Sasa has been operating in the polyester sector since 1966. The company produces polyester staple fibers, filament yarns, polyester-based and specialty polymers and intermediates (DMT).