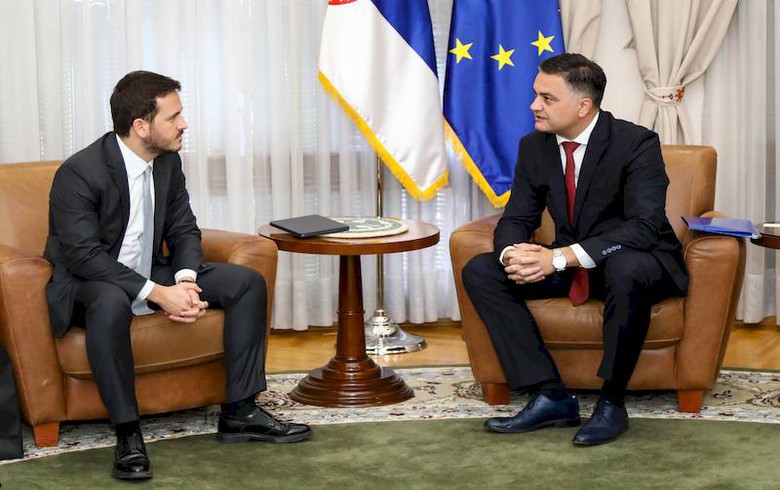 Representatives of Kalyon have discussed the potential participation of the company in the project, named Vozd Karadjordje, with Serbian infrastructure ministry state secretary Miodrag Poledica in Belgrade, the government said in a statement on Tuesday.

The investment in the construction of Vozd Karadjordje will total up to 2.4 billion euro ($2.6 billion) depending on the length of the part of the road that will be operated as a motorway, infrastructure minister Zorana Mihajlovic said in August.