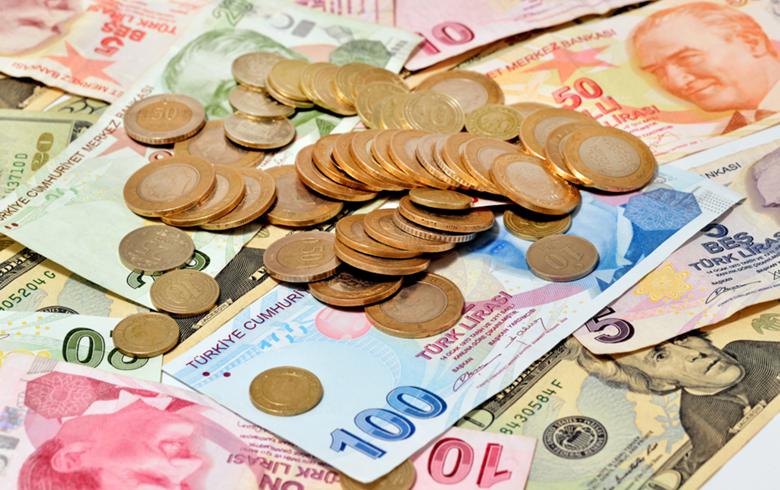 Some 824.3 billion lira of the debt stock is denominated in the local currency while the remaining 986.1 billion lira is in foreign currency, the ministry said in a statement.

Turkey's central government debt totalled 1.25 trillion lira as of the end of August 2019.