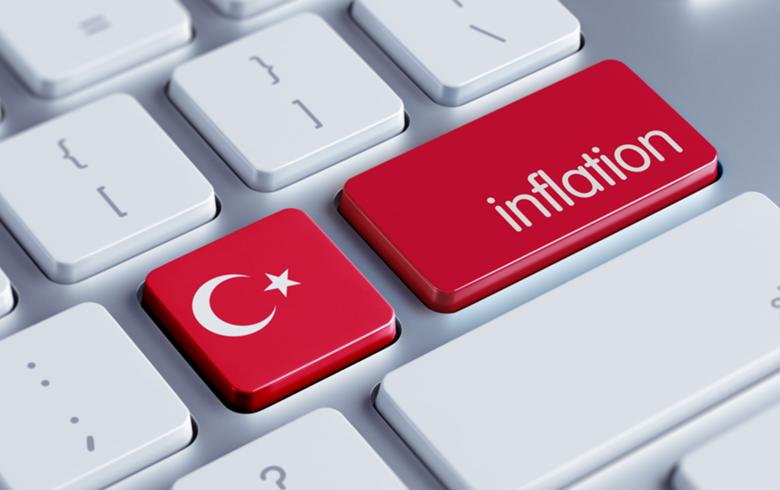 The Turkish lira should become a competitive currency as regional risks continue, Albayrak told a press meeting in Istanbul, as quoted by Anadolu Agency on Monday.

Inflation will remain the most important anchor for 2020 and onwards, Albayrak was further quoted as saying.

Turkey attracted $7.58 billion in FDI from January through November, data from Turkey's investment office showed. The figure was down 36% compared with the same period in 2018 when the FDI in Turkey came to $11.82 billion,