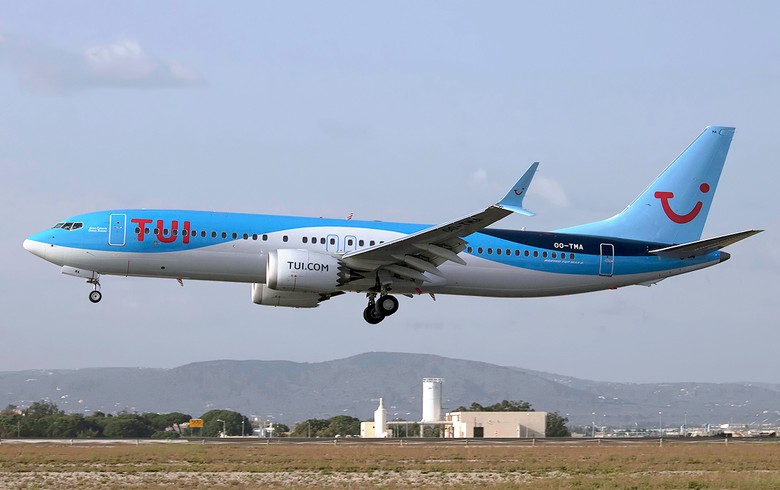 Global tour operator TUI's Belgian arm has temporarily cancelled flights to Bulgaria until the end of June after the number of reservations dropped during spring amid the fallout from the war in Ukraine, a company spokesman told SeeNews on Monday.

The popularity of Bulgaria as a destination has suffered from customers' "totally unjustified" negative perception of the Black Sea as a conflict zone, even as the country is sufficiently far away from the hostilities, Tui Belgium's head of external communications Piet Demeyere told SeeNews in an e-mailed statement.

Tui Belgium's flights to Burgas and Varna, on the Bulgarian Black Sea coast, will resume as of July 1, Demeyere noted.

However, the company has had to cancel its flights to North Macedonia's lakeside city of Ohrid for the entire summer season.

The Belgian tour operator flies twice a week to Bulgaria from Brussels.

The war in Ukraine has led to TUI Belgium experiencing a decline in passenger interest in other Eastern European destinations such as the Czech Republic's capital Prague, Belgian media reported.