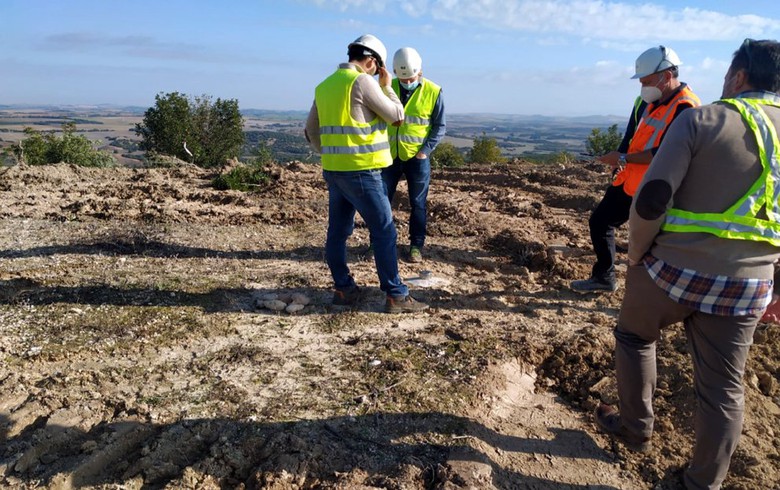 Tsubaki-Nakashima TN Bosnia has finished works on a 10,000 sq m production hall where over 300 people are expected to be employed, Ekapija news agency quoted company director Zlatko Hadzimahovic as saying.

Tsubaki-Nakashima TN Bosnia already operates a conical rollers factory in Kojnic. It has been developing the new production facility since the beginning of 2021, according to the media report.

The Bosnian company exports its products to customers across the globe, Hadzimahovic said.