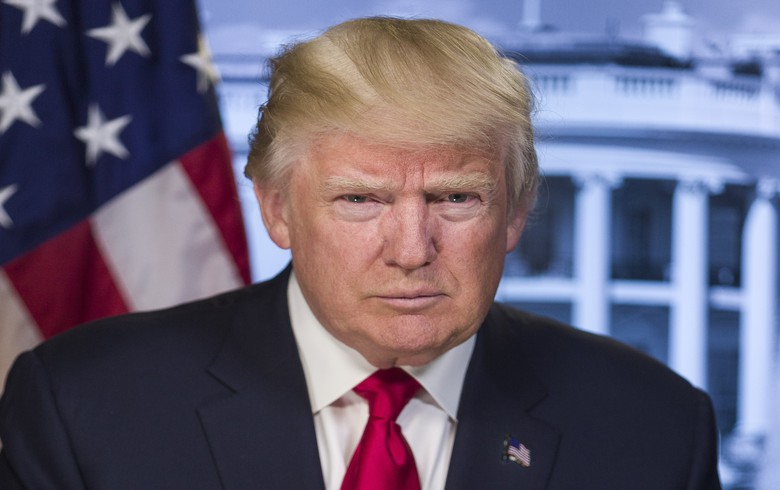 SARAJEVO (Bosnia and Herzegovina), June 22 (SeeNews) - US president Donald Trump has issued an executive order to extend sanctions on the Western Balkans, imposed first by former president George W. Bush in 2001, to protect US national security, the White House said.

"The actions of persons threatening the peace and international stabilization efforts in the Western Balkans, including acts of extremist violence and obstructionist activity, continue to pose an unusual and extraordinary threat to the national security and foreign policy of the United States," the White House said in a statement on Wednesday.

It explained that for the above reason, the national emergency declared on June 26, 2001, and the measures adopted on that date and thereafter to deal with that emergency, must continue in effect beyond June 26, 2017, when they were due to expire.

"I am continuing for one year the national emergency with respect to the Western Balkans," the document signed by the U.S. president reads.

Former president George W. Bush first imposed the sanctions as a response to "extremist violence" in Macedonia and elsewhere in the Western Balkans region, as well as to acts obstructing implementation of the Dayton Accords in Bosnia and the United Nations Security Council Resolution 1244 in Kosovo. Both the agreements ended wars in the respective countries.

With his signature, Trump has also extended sanctions on the president of the Serb Republic, Milorad Dodik, imposed earlier this year by the US State Department.

It said at the time that it was bringing sanctions against Dodik for actively obstructing the Dayton Peace Accords by holding an illegal referendum on the Serb-dominated entity's statehood day.

"Milorad Dodik has defied the Constitutional Court of Bosnia and Herzegovina, violated the rule of law and poses a significant risk of obstructing the implementation of the Dayton accords," U.S. Ambassador Maureen Cormack said in January.

This is the first time President Trump has made a decision on the Balkans.