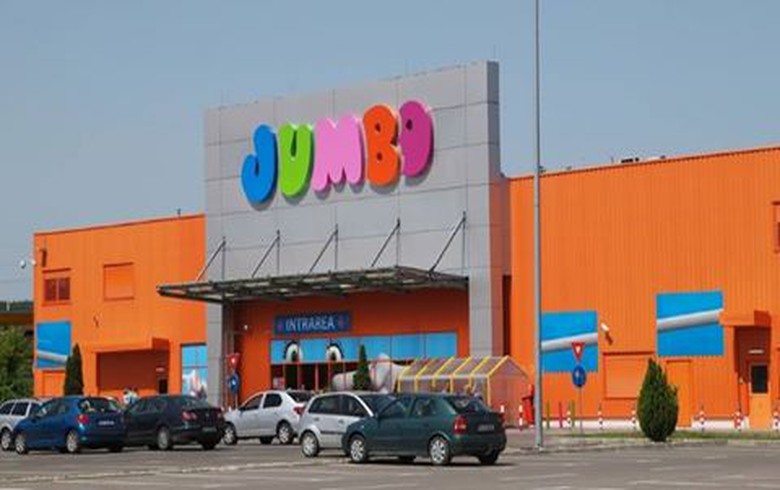 SOFIA (Bulgaria), October 7 (SeeNews) - Greek toy retailer Jumbo said that its sales in Bulgaria edged up by 3% on the year in the nine months through September, against the backdrop of an 11% annual increase in its overall sales in the period.

In September alone, sales in Bulgaria jumped by 11% year-on-year, compared to 7% for the group as a whole, Jumbo said in a press release on Thursday.

The pick-up in activity contrasts with a 0.3% annual decrease in Jumbo's sales in Bulgaria in the first half of 2022, according to an earlier statement.

The group added that it will lean on its strong financial position to continue its investment program for 2022 and 2023.

This includes the planned opening of a new store in Romania before the end of 2022, with the online Romanian store expected to start operations next year. For 2023, two more hyper-stores in Romania and one hyper-store in Cyprus are on the cards.

Jumbo operates nine stores in Bulgaria, of which four are in the capital Sofia. It saw a 45% annual jump in turnover in March following the lifting of COVID-19 green certificate requirement for indoor activities in the country at the end of February.