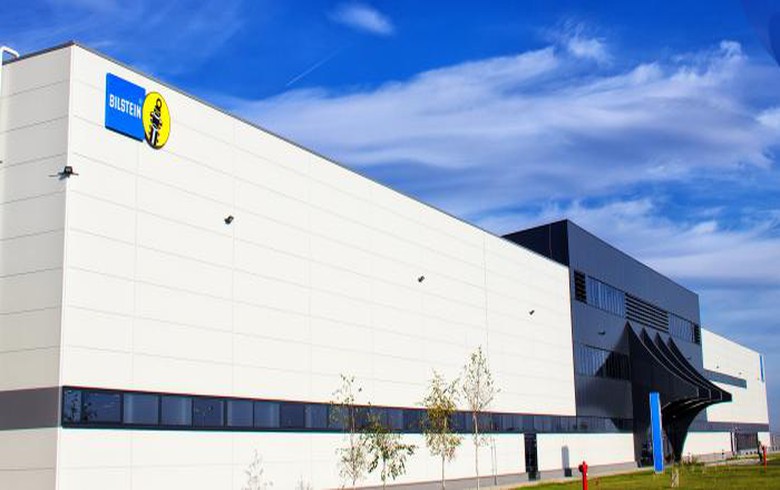 The new site in Sibiu will produce dampers for customers including Daimler, Jaguar Land Rover and Porsche,  thyssenkrupp  said in a press release.

"This is an investment not only in the targeted expansion of our European production network but also in newly obtained customer projects and new technologies. In Sibiu we will manufacture dampers to the highest technical standards for installation in our customers’ premium models,"  thyssenkrupp's automotive division CEO Karsten Kroos said.

thyssenkrupp has been producing dampers in Sibiu since 1996. The new plant is an extension to the existing production site. The company produces both components and complete damper systems for automotive OEMs and aftermarket suppliers. thyssenkrupp’s investment has created more than 350 new jobs at the Sibiu location, which now employs around 1,000 people.

thyssenkrupp is one of the best-established manufacturers of damper systems. Under the Bilstein brand the company produces and markets these chassis components at eight locations in Europe, the USA and China.

The damper business is part of the group’s components division, which produces high-tech components for the automotive and machinery sectors with over 34,000 employees worldwide. The group is focused on industrial engineering and steel production.