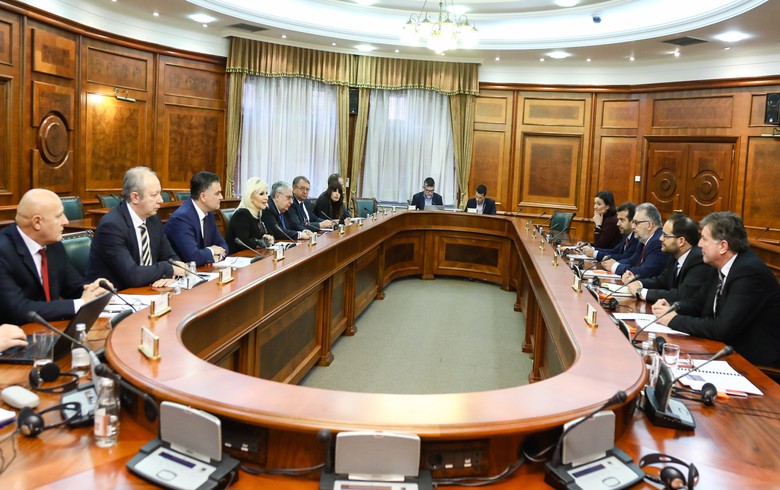 BELGRADE (Serbia), November 26 (SeeNews) - Greece's Thessaloniki Port Authority is considering investments in the construction of 'dry ports' in  neighbouring Serbia, in order to facilitate the access of local companies to the Aegean port, Serbia's infrastructure ministry has said.

"We wish to invest in so-called 'dry ports' in Serbia, namely container terminals that would actually be the gates of the Thessaloniki port in the region," the infrastructure ministry quoted the chairman of the board of directors of Thessaloniki Port Authority, Sotiris Theofanis, as saying in a press release on Monday.

The new investments are aimed at providing hauliers with access to the Thessaloniki port, in order to make the harbour a regional transport hub, Theofanis said during a meeting with Serbian infrastructure minister Zorana Mihajlovic in Belgrade.

"We want cooperation with the port of Thessaloniki, with which we have had very good relationships throughout the history and we want our companies to make the most of this mode of transport," Mihajlovic said at the meeting.

Landlocked Serbia is currently reconstructing a railway line connecting its capital Belgrade to Montenegro’s Bar port, in order to reduce the costs for its exporters.