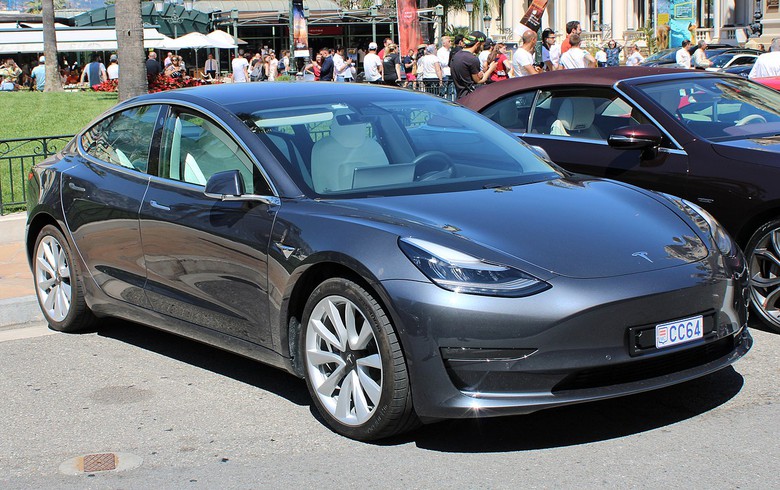 "Hoping to open in Slovakia, Croatia, Serbia and most of Eastern Europe early next year. Finally, we will do Nikola Tesla proud by having his cars in his countries of origin!" Musk said in a Twitter post on Monday.

Earlier this year, Tesla received an approval to launch sales of its Model 3 car in Europe. The company started expanding its sales network in Eastern Europe in August and currently has presence in Hungary, Poland, Romania and Slovenia.