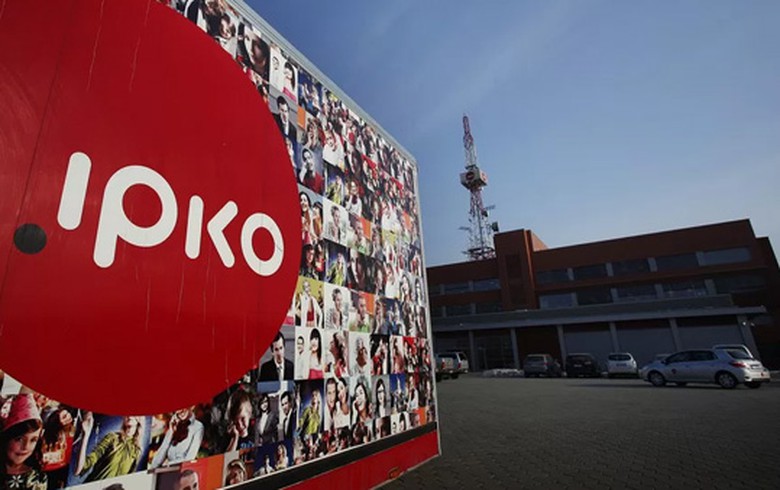 "The procedure was concluded without the selection of a buyer, and IPKO Telecommunications LLC shall remain part of the Telekom Slovenije Group," the Slovenian company said in a brief statement, without giving further details.

Telekom Slovenije launched the activities on the sale in July 2019, saying it was in line with the group’s 2019–2023 strategy which includes the possibility of further consolidation through expansion or disinvestment.

In July, Serbian media reported that Telekom Srbija was admitted to the second stage of the tender.

In late September, when the tender deadline expired, Slovenian media reported that apart from Telekom Srbija, investors from Kosovo and Albania had also expressed interest in the sale of IPKO.

News daily Delo reported on Tuesday that according to unofficial information the submitted bids were considered too low and therefore unacceptable.

Telekom Slovenije became the sole owner of IPKO Telecommunications in March 2018, after it bought out the remaining 6.89% stake in the company it did not already own.

IPKO Telecommunications is the leading provider of broadband connections and the second largest mobile provider in Kosovo.