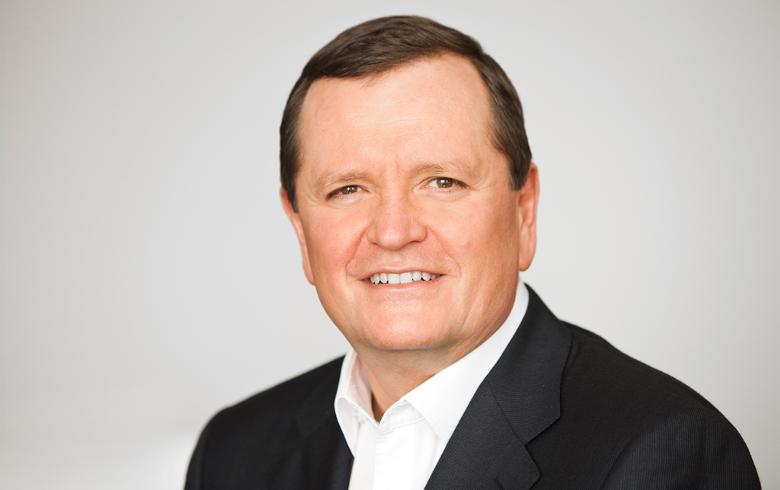 He has been serving as CEO of Telekom Romania as of January 1, 2016.

"The company’s results show that Miroslav and the management team are leading Telekom Romania in the right direction. Telekom Romania will stay on its transformation path, to the benefit of its customers, employees and shareholders alike," OTE Group  chairman and CEO Michael Tsamaz said. Tsamaz is also chairman of the board of Telekom Romania Communications.

At the end of July, Telekom Romania announced it will lay off 692 of all 5,831 people it employs, as part of a reorganisation programme which began over two years ago.