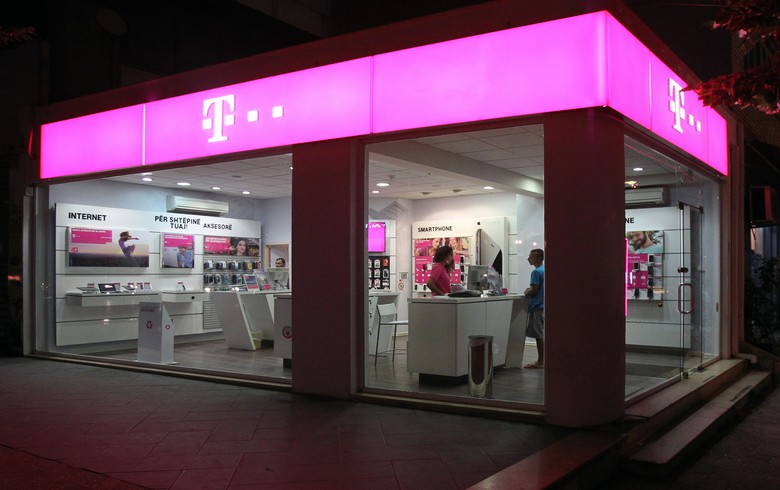 In the fourth quarter of 2017 alone, the adjusted EBITDA of Telekom Albania increased 13.3% year-on-year to 3.4 million euro, driven by lower direct expenses, OTE said in its Q4 2017 financial report.

In the fourth quarter of 2017 alone, the company recorded a revenue of 72.2 million euro, unchanged compared to the same period of the previous year.

Telekom Albania Mobile’s total customer base increased by 5.5% on the year to 1.839 million as of end-December.

Telekom Albania, which operated as Albanian Mobile Communications (AMC) until July 2015, has been part of Cosmote since 2000.