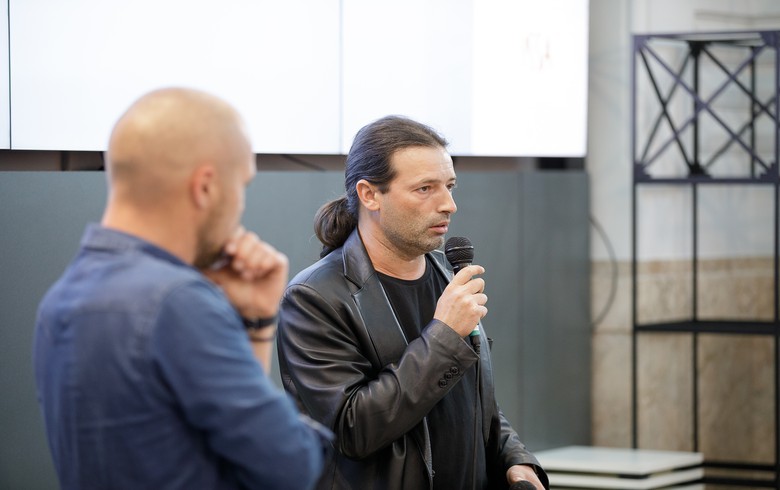 Around 55 were brand new entries in the network’s portfolio, while 14 received funding from the investors in 2020 as well, TechAngels said in a press release.

The portfolio of TechAngels members now comprises 240 startups in various sectors, yet all focusing on technology-based solutions.

"The increase in the volume of investments comes from the commitment of larger amounts for startups and from a 46% increase in the number of investors," TechAngels president Malin-Iulian Stefanescu said.

Investments were made through various methods: directly, individually, as angel investors, collectively, through TechAngels or via partner platforms or funds such as SeedBlink, GapMinder or Sparkling Capital. Some 5.5% of the TechAngels members invested over 500,000 euro last year, 37.5% invested between 50,000 euro and 500,000 euro in 2021, 40% invested less than 50,000 euro, while the rest made no investments.

"The general economic context is marked by quite a lot of tensions, such as the increasing price of utilities, company-level transformations generated by new business models and the pressure to make the transition to a green economy. All this will probably bring more caution in 2022," Stefanescu said.

TechAngels is an open group of private investors seeking to support the development of Romanian and regional technology startups. The association currently has 118 members.