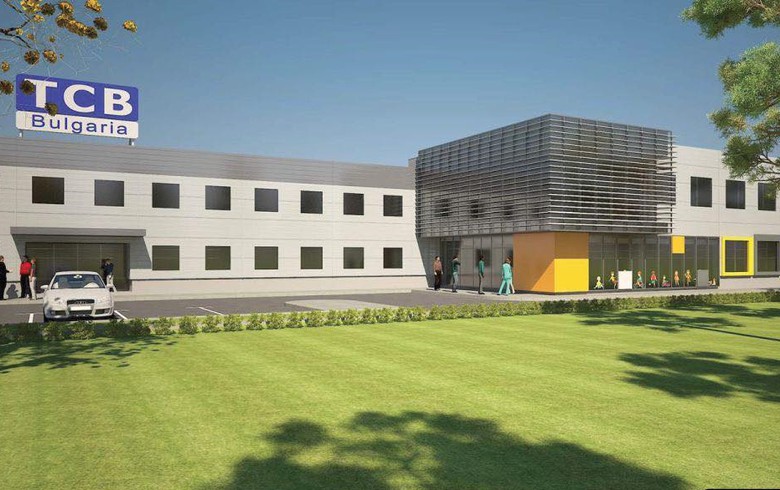 SOFIA (Bulgaria), August 4 (SeeNews) - Technical Components Bulgaria (TCB), a subsidiary of Germany's EbV Elektronikbau und Vertirebs manufacturing electronics for industrial and household use, said on Thursday that it is investing 14 million levs ($7.3 million/7.15 million euro) in a project for expansion of its production and warehouse facilities in Vidin.

The expansion of the plant in northwestern Bulgaria will help double the company's headcount to 450 next year, TCB said in a press release. Construction will kick off on August 8.

The expansion will make TCB Vidin's largest employer, according to the statement.

The company produces components and systems for energy-efficient heating and air conditioning and offers development and serial production of a variety of products for appliances in the automotive, medical and other industries. Its production is entirely destined for export.