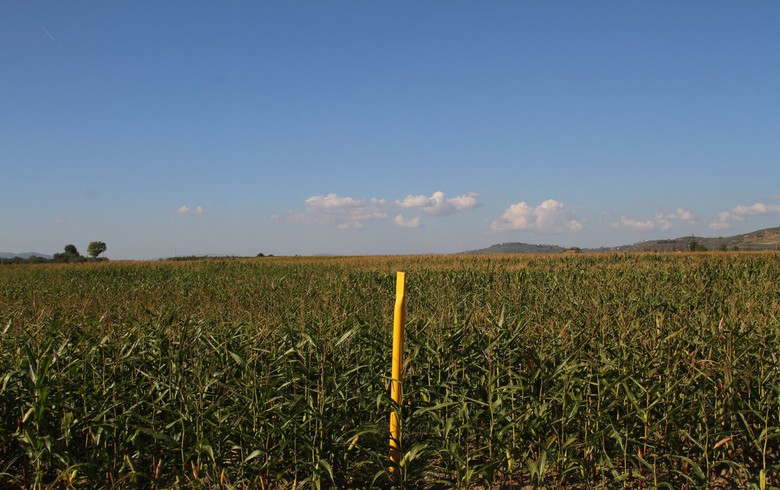 TAP’s route in Albania, Greece is being reinstated; Author: TAP

TIRANA (Albania), December 3 (SeeNews) – The Trans Adriatic Pipeline (TAP) consortium said over 99% of the land reinstatement works on the onshore route of the gas pipeline in Albania, Greece and Italy have been completed.

Last month, TAP said the pipeline project is over 90% complete, including engineering, procurement and construction.