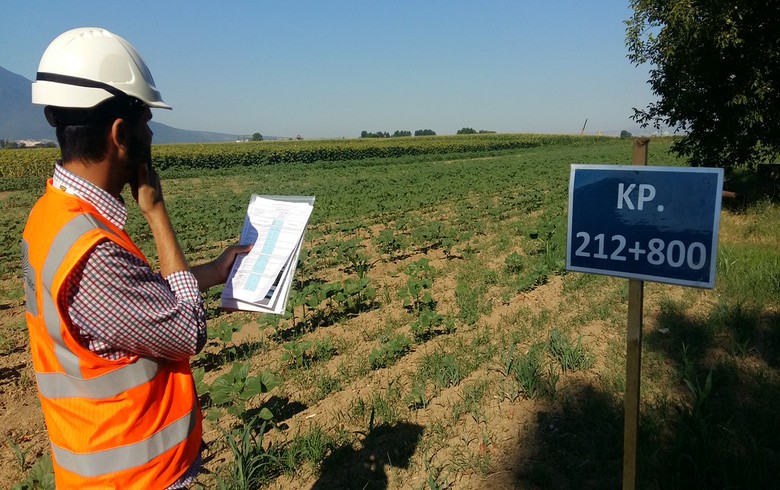 TIRANA (Albania), September 11 (SeeNews) – The Trans Adriatic Pipeline (TAP) consortium said on Wednesday that around 97% of the land reinstatement works on the onshore route of the gas pipeline in Albania, Greece and Italy have been completed.

“Land returned to owners and users to resume agriculture activities,” the consortium said in a Twitter post.

Last week, TAP said the pipeline project is over 88.8% complete, including engineering, procurement and construction.

In early August, TAP said that around 99% of welding operations on the pipeline in Albania, Greece and Italy have been completed.