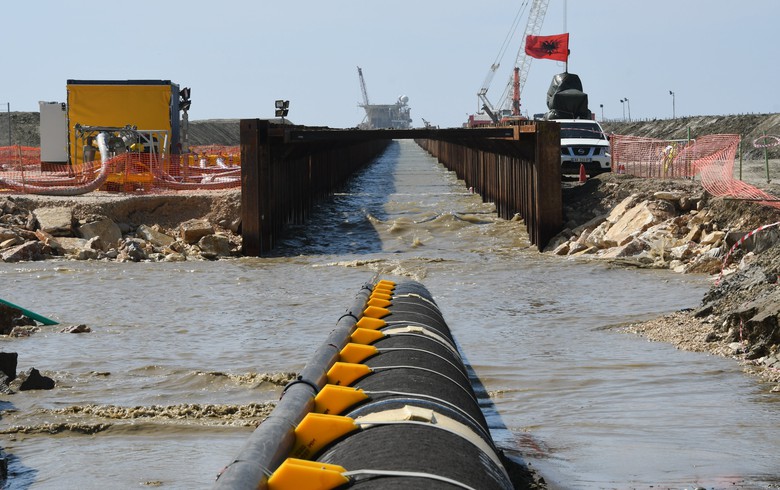 “The Fier compressor station plays a key role in ensuring gas transmission though TAP,” the consortium said in a video file posted on Twitter last week.

Construction work for the compressor station started in March 2017.

TAP has already completed a compressor station near Kipoi, in eastern Greece, and a gas metering station near Bilisht, in southeastern Albania. TAP project was 91% completed as of end-December, according to information posted on the consortium building the natural gas pipeline.