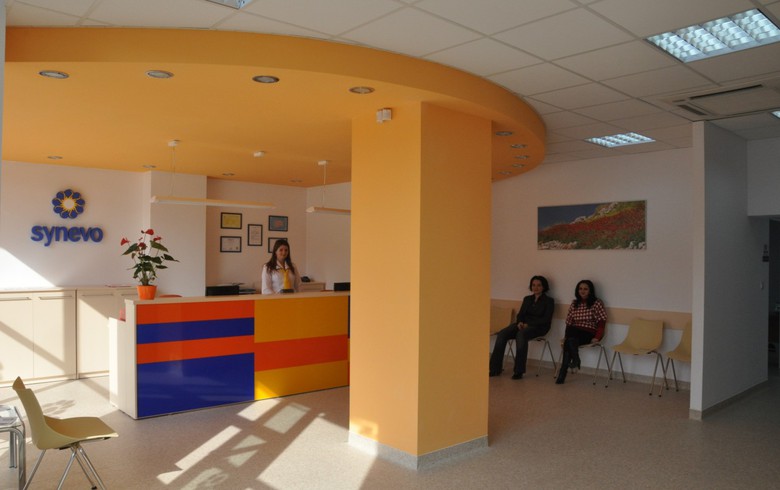 With this newest unit, Synevo reaches 17 medical laboratories in Romania, it said in a press release on Tuesday.

"Bacau is one of the first 20 cities in Romania, one that we have not covered until now and where we have a high demand for tests. We chose this city because it started to develop more and more, as did Iasi, Romania's newest IT hub," Synevo Romania general manager Laurentiu Luca said.

Besides Synevo laboratories, Medicover is present in Romania since 1996 through the Medicover network of hospitals and clinics.

Earlier this month, Medicover Group said its revenues in Romania rose by 34.8% year-on-year in the first nine months of 2019, reaching 89 million euro.

Romania is the third largest market for the Swedish group, after Poland and Germany. It contributed 14.4% of the group's revenues during January-September.

The Swedish group, an international provider of medical and diagnostic services founded in 1995, is listed on the Swedish Stock Exchange (Nasdaq Stockholm).