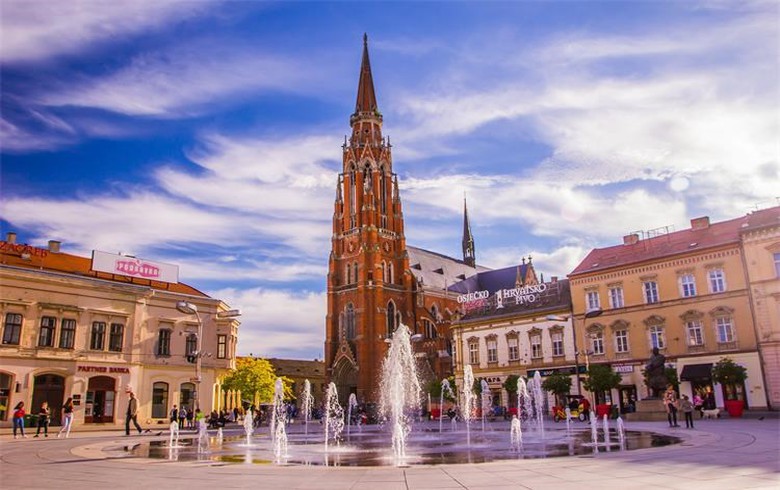 “The deal includes reconstruction of 9.5 kilometers of the tram line and renovation of 23 stops along the route as a condittion to operate the latest generation of low-floor trams on the streets of Croatia's fourth largest city, Osijek,” the parent company said in a statement on Tuesday.

Works are scheduled to start in March 2022 and take some 30 months to complete.