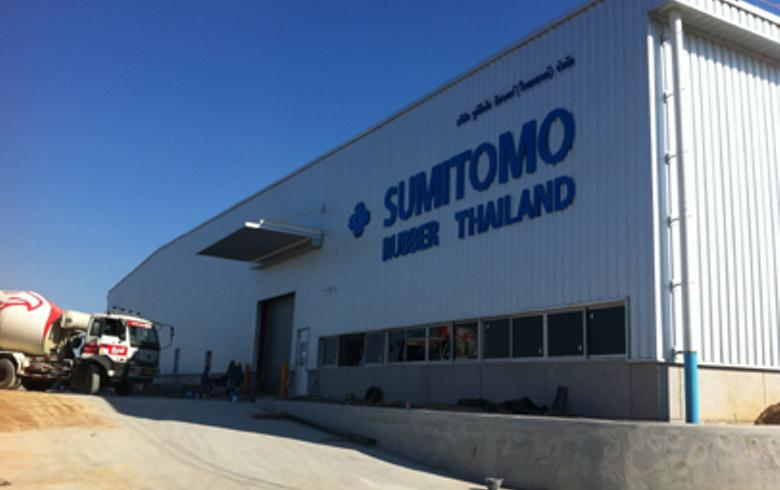 The 27,000 sq m plant is located in the city of Orhei, which is under the administration of Balti free economic zone, the economy ministry said in a press release.

Sumitomo allocated some 22 million euro for the construction works and a further 8 million euro to equipment purchase.

For the time being, the plant employs 350, but its staff is expected to reach some 2,500 as Sumitomo committed to further expand the investment.

The company is a global supplier of electronic wire harnesses and components for the international automotive industry. With its headquarter in Wolfsburg, Germany, the company employs more than 26,000 at more than 26 locations in 14 countries.