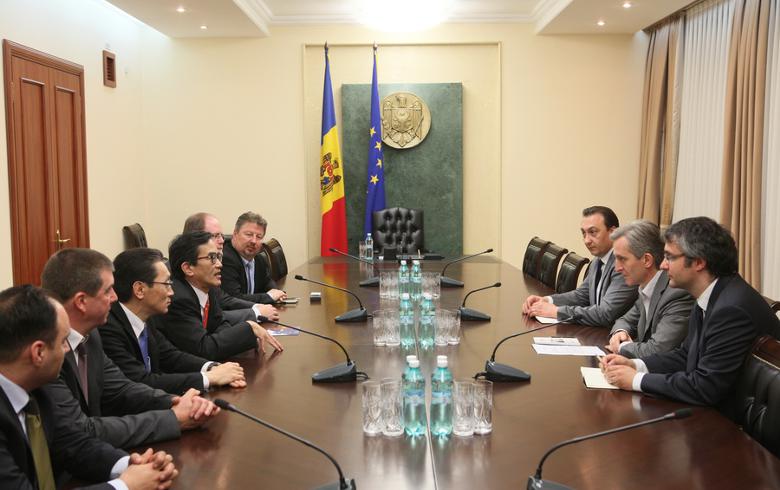 CHISINAU (Moldova), January 30 (SeeNews) - Sumitomo Electric Bordnetze, a producer of cables for Volkswagen Group, plans to build a plant in Moldova's capital Chisinau, where it will employ up to 2,500 people, the Moldovan government said.

Members of Sumitomo's board have spoken to Moldova's prime minister Iurie Leanca regarding the planned investment and the actions to be taken jointly for the project's implementation, the government's press office said in a statement.

The European Union (EU) absorbs more than half of Moldova's exports. The country, one of Europe's poorest nations, signed a free trade agreement with the EU last year, which could boost that share even more.

Sumitomo Electric Bordnetze is a Japanese-German company which employs about 30,000 people globally. Its parent company is Sumitomo Corporation, with around 400,000 employees, the statement added.