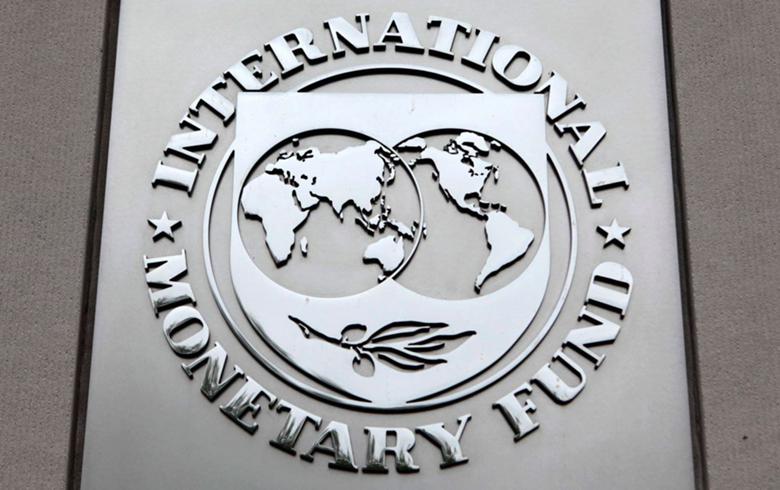 “Although Slovenia’s direct trade exposure to Russia and Ukraine is low, indirect effects through weaker external demand and high commodity prices are weighing on the economy, as are lower business and consumer confidence, and ongoing supply chain disruptions,” the IMF said in a statement on Monday, following the conclusion of Article IV consultations.

According to the IMF, inflation could remain high for longer, requiring a tighter policy stance, while other risks include a possible correction in real estate prices, which are seen as overvalued, as well as a possible continued reduction in energy prices, and a stronger-than-expected tourism rebound.

“Growth is expected to fall from a projected 5.4% in 2022 to 1.8% in 2023 under staff's baseline, which assumes no escalation of the war in Ukraine, a continued normalisation of monetary policy, and fiscal stimulus in 2023 in line with the authorities' budget,” the statement noted, adding that over the medium term, growth is expected to rebound to its potential of around 3%.

A tighter fiscal stance is warranted in 2023 to support disinflation and to contain relatively high public debt, while measures to alleviate the impact of high energy prices need to be better targeted, and a sustained fiscal consolidation will ensure the long-term sustainability of public finances, the IMF said.

“Slovenian banks are well-capitalized and profitable but heightened global economic and financial risks warrant continued close monitoring. Asset quality remains strong, with non-performing exposures of around 1%, although in certain segments, notably in pandemic-affected sectors and loans previously under moratoria, such exposures are significantly higher,” the IMF added.

An IMF mission, led by Donal McGettigan, visited Slovenia during November 10 - 21 to review the latest economic developments, the functioning of the financial sector and the banking system, and the challenges for the future, and discuss the mitigation of the risks inherent in fiscal and macroprudential policy, energy security, climate change, digitalisation, and the labour market.