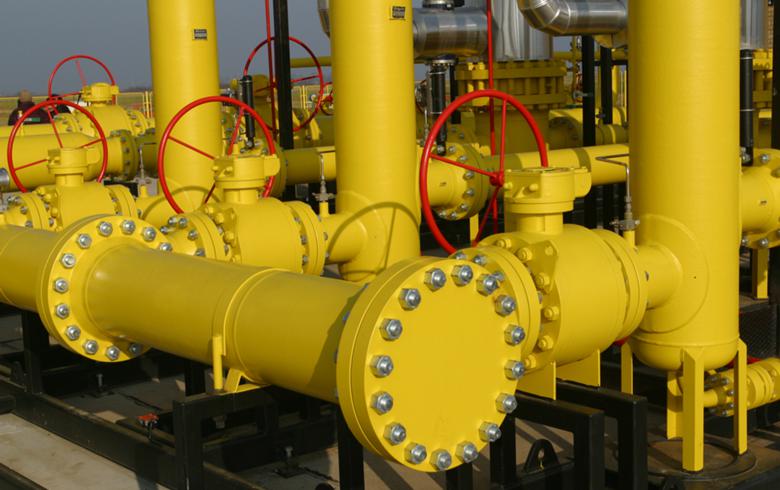 The agreed price refers to Statoil’s shares in TAP and its pro-quota portion of the loans currently granted to TAP by its shareholders, Statoil said in a statement on its website.

In a separate statement Snam said the agreed purchase price is equal to 130 million euro, as the Italian company will also enter in the term credit facility agreement currently granted by Statoil to TAP for a nominal amount of 78 million euro.

The total consideration will be adjusted at closing, Snam also said.

The transaction is expected to close by end 2015, Statoil said.

"This divestment increases our financial flexibility and is in line with our strategy of portfolio optimisation and capital prioritisation," Jens Okland, Statoil's executive vice president for marketing, midstream and processing, said in the statement.

"Snam’s entry in the project will reinforce its primary role and that of Italy’s infrastructure in boosting competition among supply sources and strengthening security of supply for the European gas system," Snam CEO Carlo Malacarne was quoted as saying in the company statement.

TAP project scope includes an approximately 870 km long pipeline, which will start from the tie-in with the Trans-Anatolian Gas Pipeline (TANAP) portion of the Southern Gas Corridor project, at the Greece/Turkey border. The pipeline will then go through Greece and Albania, to eventually cross subsea the Adriatic Sea to end in Puglia, in Italy, where it will connect to the Italian natural gas network.