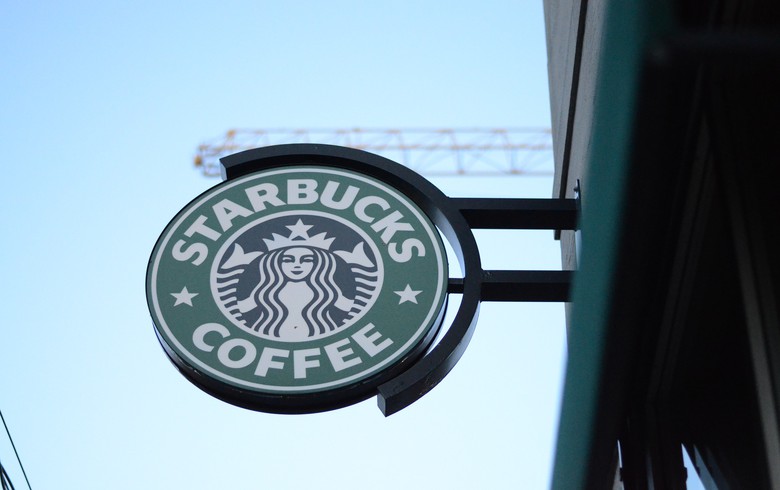 The coffee shop will be located on the Rajiceva street in Belgrade, Vucic said in a video file published on the YouTube channel of Serbian news agency Tanjug earlier this week.

In this way, Serbia will become the first country of the former Yugoslavia in which Starbucks has set foot, RTS said.