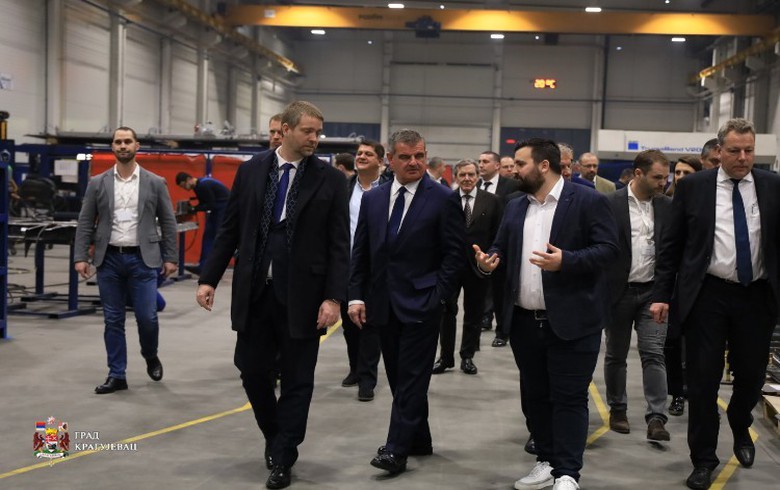 The Swiss firm is exploring the possibility of a partnership with Mind Group, primarily in the production of railway components, but also in trains manufacturing, Stadler CEO Peter Spuhler said, as quoted in a statement published on the Kragujevac city official website on Thursday.

The two companies agreed to set up a team that would be in charge of the project's development, Spuhler added. Stadler has, so far, signed contracts to deliver 49 trains to Serbia, he noted.