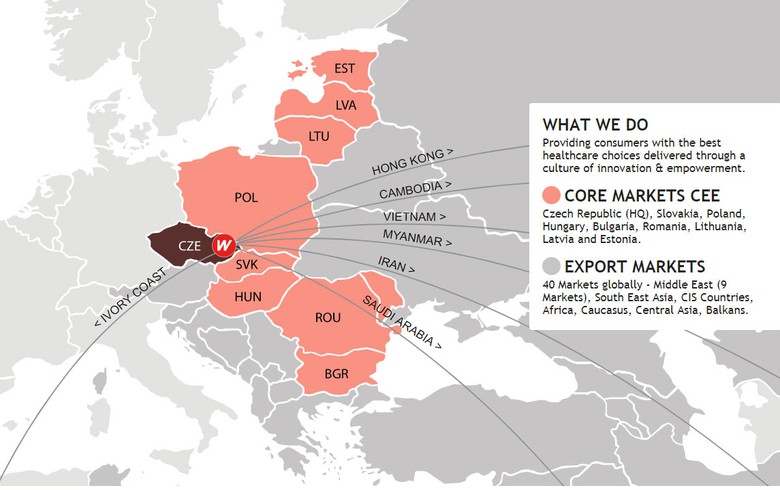 The only segment on the Bulgarian market on which both companies operate simultaneously is over-the-counter drugs trade, but they only hold a combined stake of 0-5%, the Commission for Protection of Competition (CPC) said in its decision.

Private equity investor Mid Europa Partners said in November 2019 that it has signed an agreement to sell Walmark's business in Romania, Bulgaria and seven other EU countries to STADA. The transaction is subject to customary anti-trust clearance and is expected to close in the first quarter of 2020, CEE-focused Mid Europa said at the time.

Stada Arzneimittel is a pharmaceutical company based in Bad Vilbel, Germany which specializes in the production of generic and over-the-counter drugs. It sells its products in over 120 countries and employs 10,400 worldwide.