You have 5 free articles left this month. Get your free Basic subscription now and gain instant access to more.
Bulgaria Clothing/Textiles 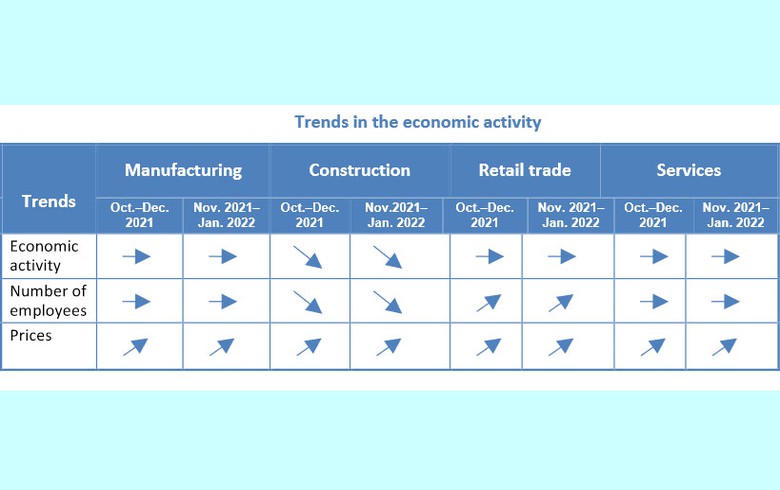 Numero Uno is getting ready to enter the Hungarian and Bulgarian markets in the coming months, using P3 as their logistical hub for Central and Eastern Europe, P3 said in a press release.

Numero Uno entered the Romanian market in October 2020 and is an exclusive distributor in Romania for major Spanish fashion brands.

The group manages 12 stores, seven of which are in Bucharest plus local units in Campina, Targoviste, Pitesti, Sibiu and Baia Mare, soon to be followed by Constanta, Tulcea, Timisoara and Suceava.

P3 Bucharest A1 Park is located about 13 km west of Bucharest city center, with direct access to the A1 motorway. The total area of the park is of approximately 380,000 sq m and currently includes 14 buildings, a power station and a railway terminal.

P3 is a long-term investor, manager, and developer of European warehouse properties with more than 6.4 million sq m of assets under management and land bank of 1.6 million sq m for further development.