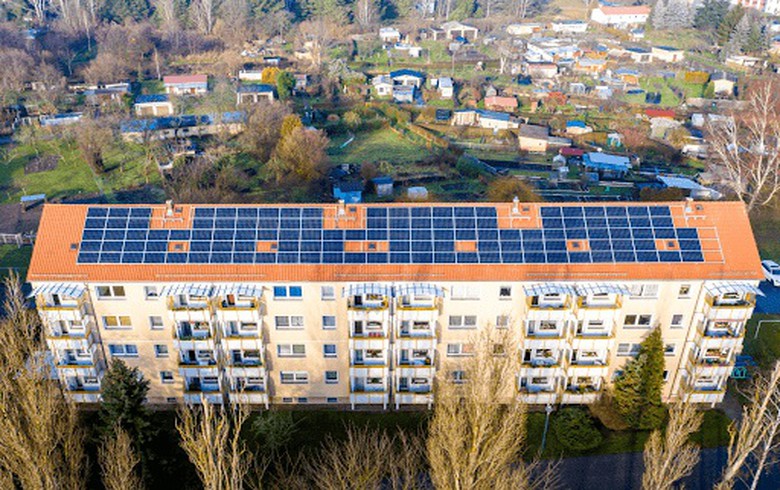 SOFIA (Bulgaria), September 29 (SeeNews) - Spanish power and gas supplier Factor Energia said it will launch operations on the Bulgarian market in October, seeking to take part in the country's incipient market liberalisation and to facilitate its energy transition.

Factor Energy Bulgaria, the group's local subsidiary, was established at the end of 2021 and is in the process of building a customer portfolio, Factor Energia said in a statement on Tuesday.

Over the summer, Factor Energy Bulgaria received an operational licence as an electricity and gas trader, information on the Energy and Water Regulatory Commission (EWRC) website shows.

The company, which has experience in rooftop solar installation projects in Spain, holds a licence to operate in the self-consumption segment, as well.

In Bulgaria, the Spanish group has enlisted the family of former football player Hristo Stoichkov as one of its strategic local partners. Stoichkov will be part of the team that will lead the business in Bulgaria.

"Our commitment to operating in new countries shows the company's commitment to sustainability and the energy transition at an international level," Factor Energia founder and CEO Emilio Rousaud said in the statement.

Factor Energy Bulgaria will supply power and gas to local businesses and households whilst aiming to develop its local activities by promoting energy efficient systems and electric vehicle (EV) use, Bulgarian news agency BTA cited Rousaud as saying at the company's formal launch earlier this week.

The Spanish group, which is also expanding its operations in Mexico and Portugal, expects to book over 1 billion euro ($969.3 million) in revenue in 2022, according to the report.

Factor Energia's Bulgarian unit was one of three companies, including Shell, which sought natural gas trading licences in Bulgaria in July. Factor Energy Bulgaria is a licensed electricity supplier and coordinator of a balancing group in Bulgaria, its website shows.

Barcelona-based Factor Energia, which came into existence after the liberalisation of the Spanish energy market in 1999, generated revenue of 645 million euro in 2021 with over 160,000 clients.