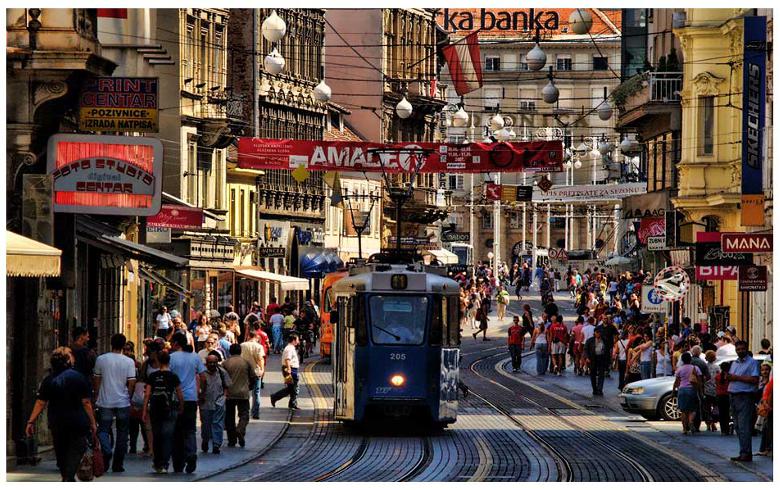 ZAGREB (Croatia), October 22 (SeeNews) - Standard & Poor's (S&P) said it has revised the outlook of Croatia's multi-utility Zagrebacki Holding, fully owned by the city of Zagreb, to negative from stable, affirming its credit rating at 'B-'.

“The negative outlook indicates that we could lower the ratings if we see further liquidity pressure, managerial issues, or weaker government support,” the rating agency said in a statement late on Thursday.

S&P said it still regards Zagrebacki's liquidity as weak because large debt maturities and capital expenditure over the next 12 months are not fully covered by cash balances and cash flow, making the company dependent on the rollover of short-term loans and support from its owner, the city of Zagreb.

“Recent management reshuffling at Zagrebacki, restructuring talks, and the lack of a transparent approved strategy weigh on governance, which the agency now assess as weak rather than fair,” according to the statement.

Since the appointment of the new city administration in May 2021, Zagrebacki's management board has changed twice, with the last change of the CEO taking place earlier this month.

“We understand that the city aims to reorganize the company starting with the merger of three affiliates into Zagrebacki during 2021, and is refinancing the company's short-term debt with long-term loans ahead of the 2023 bond maturity to improve liquidity and profitability. We understand that, although the new strategy is underway, it needs to be finalized and approved by the city's assembly, which will take time," S&P said.

S&P has reassessed Zagrebacki's stand-alone credit profile (SACP) to 'ccc' from 'ccc+' due to the lack of transparency on the company's strategy, with no stable management board to execute it.

However, given its role in Zagreb and ownership by the city, S&P still anticipates that the city will provide timely and sufficient liquidity support to the company if needed.

Consequently, it affirmed its 'B-' ratings on Zagrebacki.

In October 2020, S&P lowered Zagrebacki Holding rating to 'B-' from 'B+' with a stable outlook.