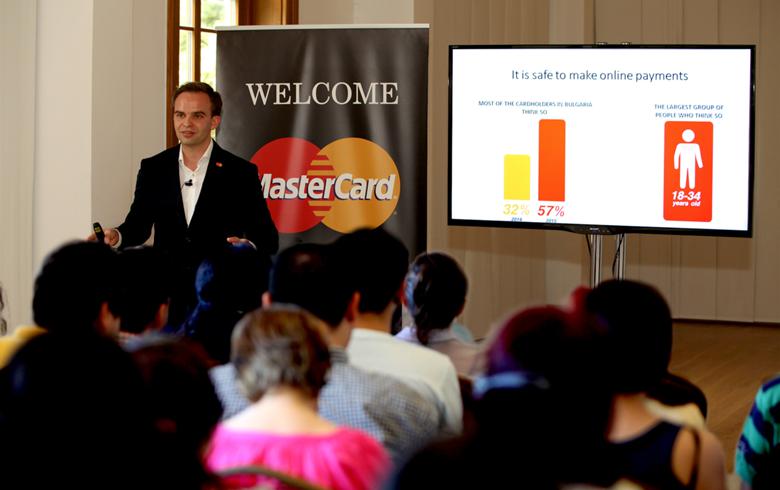 According to 80.8% of the respondents, the main advantage of  contactless payment is its convenience, 78.4% said it is faster, and 29.1% find it more secure, Mastercard's MasterIndex 2018 poll shows.

The study also shows that 94.3% of the users have not experienced any problems with their transactions in the last six months.

By the end of this year, all POS terminals in Bulgaria will be contactless, Mastercard manager for Bulgaria and Macedonia Vanya Manova said, adding that they are prepared for the next generation of payment products and services - mobile payments.