You have 5 free articles left this month. Get your free Basic subscription now and gain instant access to more.
Romania Machinery/Engineering 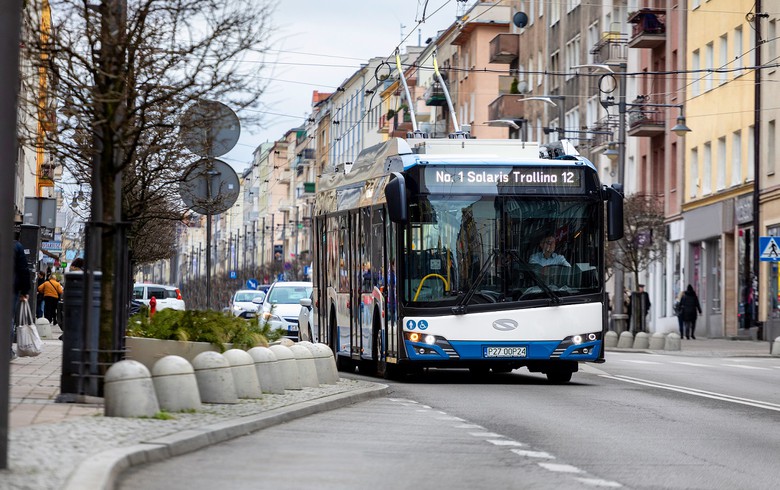 The new Trollino 12 type trolleybuses can carry up to 91 passengers and are set for delivery in 2022, the company said in a press release.

Solaris also said that it has started delivery of 11 trolleybuses to Targu Jiu under a 4.5 million euro contract signed in January.

Currently, over 300 Solaris vehicles are used for public transport in the Romanian cities of Craiova, Cluj-Napoca, Pitesti, Brasov, Satu Mare, Galati, Baia Mare, Oradea, Medias and Targu Jiu. In addition, more than 170 green vehicles will be delivered in the next 12 months to municipalities in Romania.

CAF is a manufacturer of rolling stock and railway equipment listed on the Spanish stock market.